Share a memory
Obituary & Services
Tribute Wall
Read more about the life story of Anita and share your memory.

Born June 5th, 1931, she was the daughter of Raymond C. and Cyrena L. (Nolting) Like.  She graduated from Vincennes Lincoln High School in 1949, and married Keith B. Kellersohn Sr. that same year. Keith and Anita had 3 children, Janice Rose, Julia Ann, and Keith Bernard Jr.

Anita lived in Germany from 1951-1952 while her husband was stationed in the US Army there. She was a teachers’ aide at Harrison Elementary School in Vincennes, Indiana in 1966. In 1973 the family moved to Monroe County, Michigan.  Since that time, she obtained an Associates Degree in Commerce from Monroe County Community College in 1979 and was employed by the Monroe County Library System. She was a member of St. Paul’s Lutheran Church in Maybee, Michigan and Community United Methodist Church of Vincennes, Indiana.

She was preceded in death by her parents Raymond and CyrenaLike, her husband, Keith Bernard Kellersohn Sr., a daughter, Julia Ann (Kellersohn) BeDell, and a sister Marilyn June (Like) Bateman.

Visitation will be held Friday, September 9 from 11am to 2 pm with a funeral service immediately following 2pm at the Fredrick and Son McClure-Utt Funeral Homes Oaktown Chapel with Pastor Daren Williams officiating.

In lieu of flowers, donations may be sent to the Mary Martha’s at Community United Methodist Church or the Patricia Locke Foundation. https://patricialockefoundation.org. Online condolences may be left for the family at www.fredrickandson.com

To send flowers to the family or plant a tree in memory of Anita C. (Like) Kellersohn, please visit our floral store. 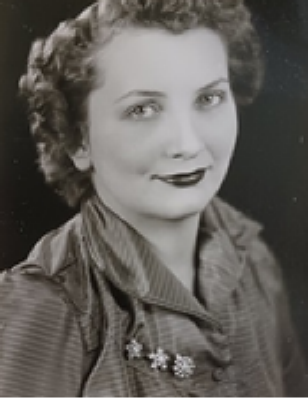